A Message From Our CEO

TheraTree’s purpose is to support the whole child: mind, body and spirit.

Minds     by sprouting learning and strategies for life.

Spirits by planting the seeds of happiness and confidence to flourish.

TheraTree is rooted in teamwork, community, education, and research.

These are the attributes we hold in highest regards for our staff, families, and communities.

⭐️ Leadership:  Lead by education and empowering others to act. A group that is aligned in its mission and purpose is powerful.

⭐️ Integrity:  Defined as the state of being whole and undivided . 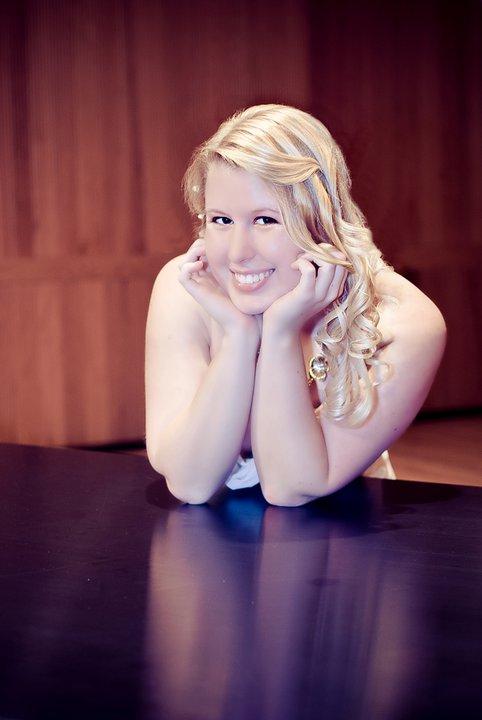 Jessica Hatfield is the owner and CEO of TheraTree,LLC. She is a graduate of Spalding University with her Masters in Science of Occupational Therapy (2013) and the University of Louisville where she earned her Bachelors of Arts in Music (2010).

Jessica grew up with Occupational Therapy as her father, Dale Lynn, is the founder of the company. Jessica helped Dale from making copies to painting the walls of his first office. Jessica and Dale volunteered at a therapeutic horseback riding stables where Jessica had her first vivid experience of how Occupational Therapy helps people achieve what they want in life.

Jessica continues to perform music with many ensembles such as: Chamber Winds Louisville,  and occasionally subbing for the Owensboro Symphony Orchestra. She teaches clarinet, flute, saxophone, and oboe to children of all ages and all walks of life.

Teresa Hinton McCarty is a graduate of Brescia Univeristy where she earned a Bachelors of Arts in Psychology (1997) with additional course work in Women's Studies.  Teresa has over twenty years of experience working in Client/Customer Services and especially enjoys working with the pediatric population.  In her role as Client Services Manager, Teresa hopes to continue to assist with TheraTree's growth and expansion, contributing to the overall mission of growing the minds, bodies and spirits of children.  In her free time, Teresa enjoys spending time with her three sons, hiking, kayaking, fishing, and target shooting.  She also enjoys reading and baking.

Mari Kaitlin Alvey earned her Masters of Science in Occupational Therapy from Eastern Kentucky University. She earned a Bachelors of Science in Occupational Science from Eastern Kentucky University in 2015. Kaitlin completed additional certification for working with individuals with Autism Spectrum Disorders (ASD) through an Interdisciplinary Autism Certificate program. She has presented posters discussing social skills groups for individuals with autism at the OCALICON Autism Conference and the AOTA student conclave in 2016. She has had the opportunity to present to various housing staffs, at Eastern Kentucky University, about disability awareness in the residence halls and including students with disabilities in the housing environment. During her graduate assistantship, she was able to create a pilot mentoring program to promote the success of students with disabilities in higher education. She had the opportunity to present the program at the Milestones Autism Conference in 2017 and also in 2016 with her co-leader at the EKU Research Day. Kaitlin hopes to continue with creating and implementing new programs to promote the success and self-determination for individuals with disabilities. She has special interests in the areas of safety training, mental health, and autism spectrum disorder. She intends to complete research and pursue a doctorate. In her free time, Kailtin loves to run, craft, bake, decorate, and read. She also refinishes furniture and shops at antique malls with her family.

Jordan Arvin is an Occupational Therapy Assistant at TheraTree as well as the Occupational Therapy Manager. She earned her Occupational Therapy Assistant degree from the University of Southern Indiana in December of 2019. She has enjoyed practicing pediatric OT ever since. She is certified by the National Board for Certification in Occupational Therapy and a member KOTA and AOTA. In her personal life, Jordan is happily married with 2 fur babies. She loves to play games with her family and friends and gathering for Sunday meals each week.
Jordan sees value in advocating for children who could not otherwise do so for themselves. She has a passion for helping children and families achieve independence. She has experience in outpatient, school, and inpatient therapies and especially enjoys helping students in the school system improve their classroom attention and performance. Jordan continues to broaden her knowledge in feeding therapy and self-regulatory methods and looks forward to the next exciting challenge each client brings.

Our Team - Fun at Work!
History

TheraTree was formally known as Lynn Occupational Therapy owned by Dale Lynn, OTR/L who established the company in 2000. The family own and operated company provided OT services to the Owensboro Area community for 15 years before outgrowing it's name by offering speech and physical therapy services. The need for rebranding the business provided an opportunity for Jessica Hatfield, MS, OTR/L to purchase the company and create TheraTree to encompass the many services provided. Although ownership has change, Jessica and Dale continue to work together provide the best care for clients and a collaborative working environment for employees. Together Dale and Jessica have established an incredible relationship with area pediatricians as well as many families in the special needs community.

Therapists switch to virtual visits to keep clients on track